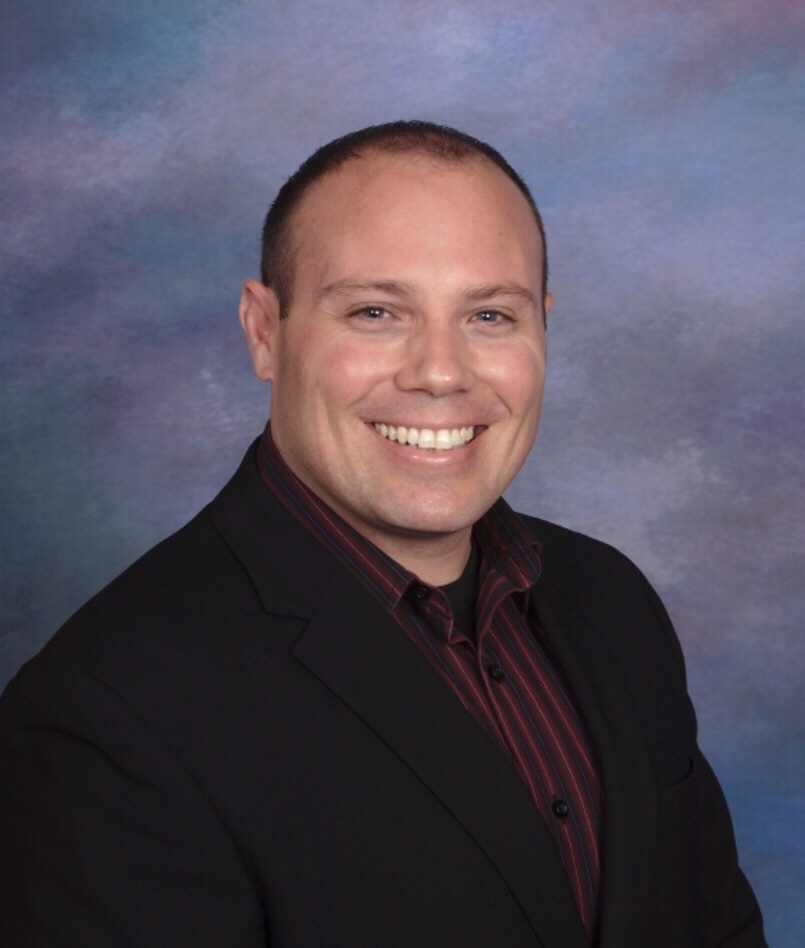 Growing up in Richboro, PA, Dr. Somers was always an avid sports fan and player. Playing
soccer for over 20 years in such positions as center halfback and center forward, Dr. Somers knows firsthand the dedication it takes to be the best athlete possible. This was never more true than during his junior year of high school when while playing soccer, he tore his ACL in his right knee and other structures, requiring surgery. The surgeon gave him a grim diagnosis – he
was expected to regain only 80% of his range of motion and would never play soccer again.
Being an athlete, competitive in nature and always committed to athletic excellence, Dr. Somers would not accept this diagnosis as the inevitable, and shortly after turned to chiropractic treatment for help. After undergoing regular chiropractic care and therapies, Dr. Somers not only regained 100% of his range of motion, but also was able to continue playing the sport he loved and became an even more dominate player on the soccer field! He was faster, stronger,
and had increased flexibility and coordination. All of which he knew was the result of his chiropractic care.
This experience had such a strong impact on Dr. Somers that he decided he too wanted to
become a chiropractor so that he could help others who, like himself, had been told they would never again play the sport they loved. He also knew that if chiropractic could help someone like him with a severe injury, then even those without injuries could benefit exponentially from chiropractic treatment. Taking these things into consideration along with his desire for a career that helped others, Dr. Somers made the decision to pursue his dream of becoming a chiropractor. Years later, Dr. Somers is still committed to helping others achieve the same results he did and improve their overall health and well-being.